As nice as our time housesitting in suburban Perth was, after two weeks of city life it was great to be back on the road and heading south to start to explore the South West corner of WA. It was an area that we had heard lots of good things about and were keen to see for ourselves. 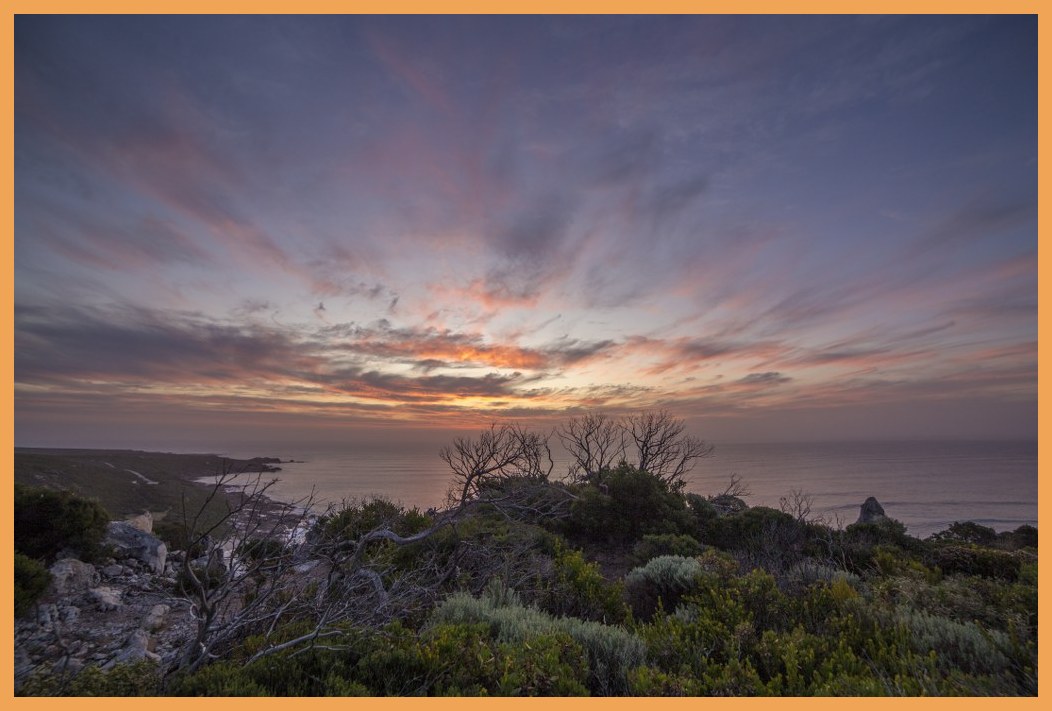 Leo and the Wombat made easy work of it cruising down the motorway past Bunbury and Busselton before landing just east of Margaret River at a secluded little National Parks campground at Canebrake Pool. 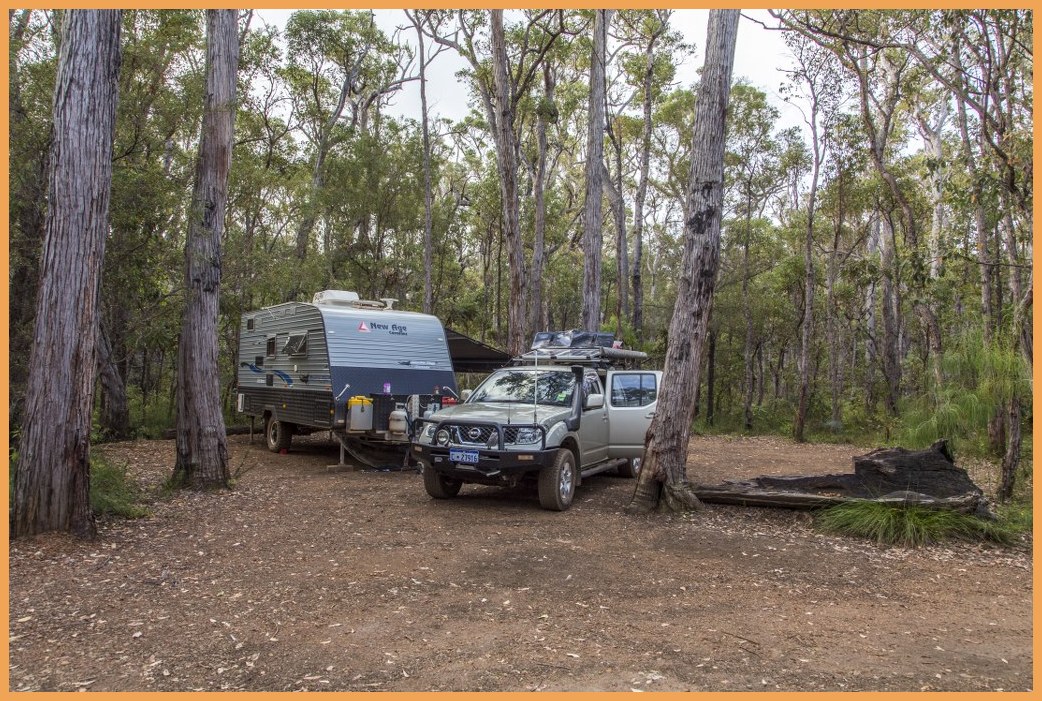 The campsite ticked most of the boxes for us. It was cool under the shade of the jarrah and marri trees. There was a lovely swimming spot for splashing around in 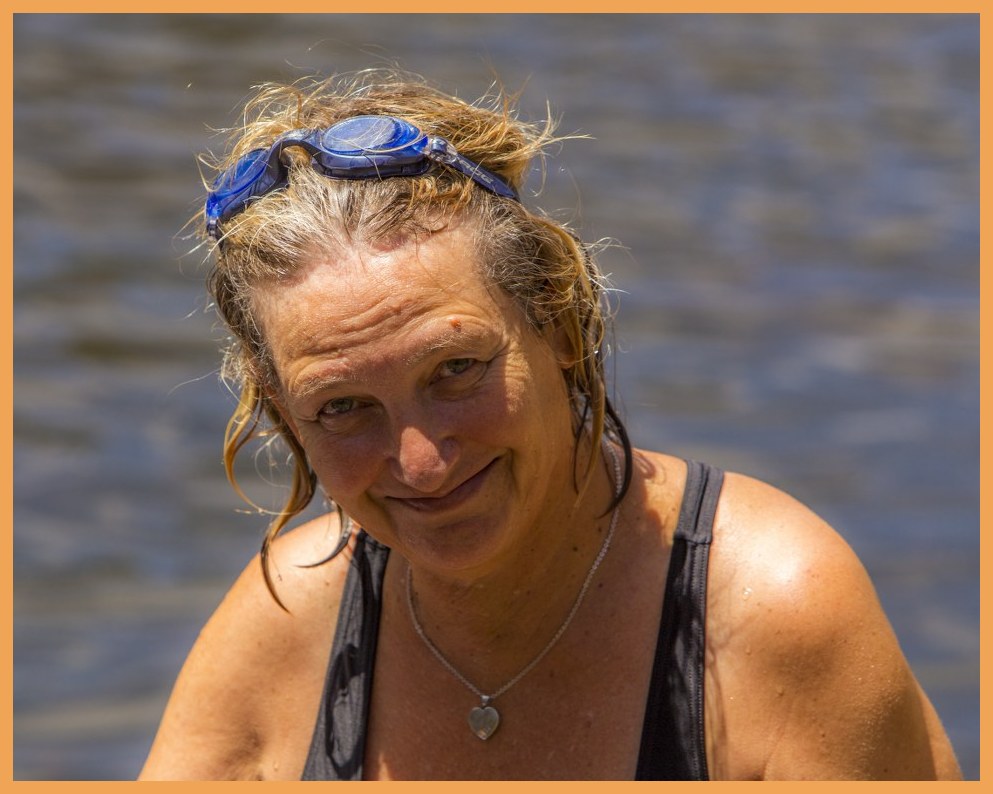 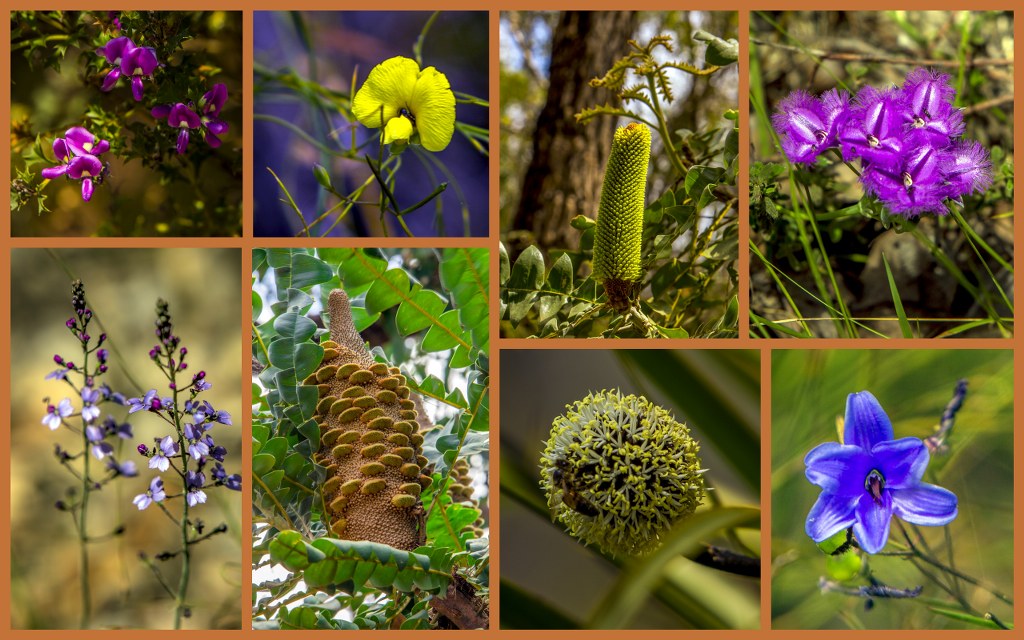 Lots of birds, including the threatened Carnaby’s Black Cockatoo. Their populations have declined by over 50% in the past 45 years, and they no longer breed in up to a third of their former breeding sites. The cockatoos live for 40-50 years in the wild. A large proportion of the remaining population now is past breeding age. When these older birds die, there will be very few younger birds to take their place. A bit sad really as they are really beautiful to watch flying through the forest. 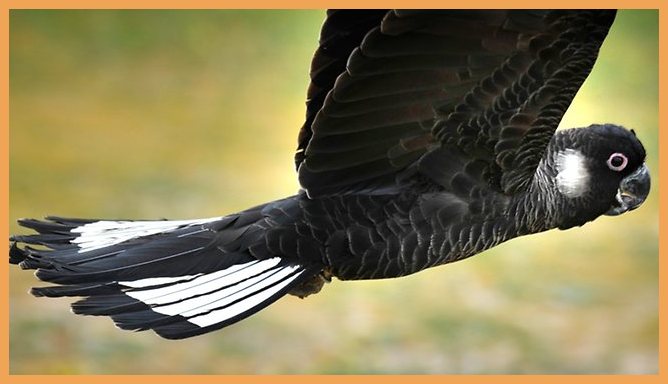 We also were able to have campfires and pretty much had the place to ourselves. 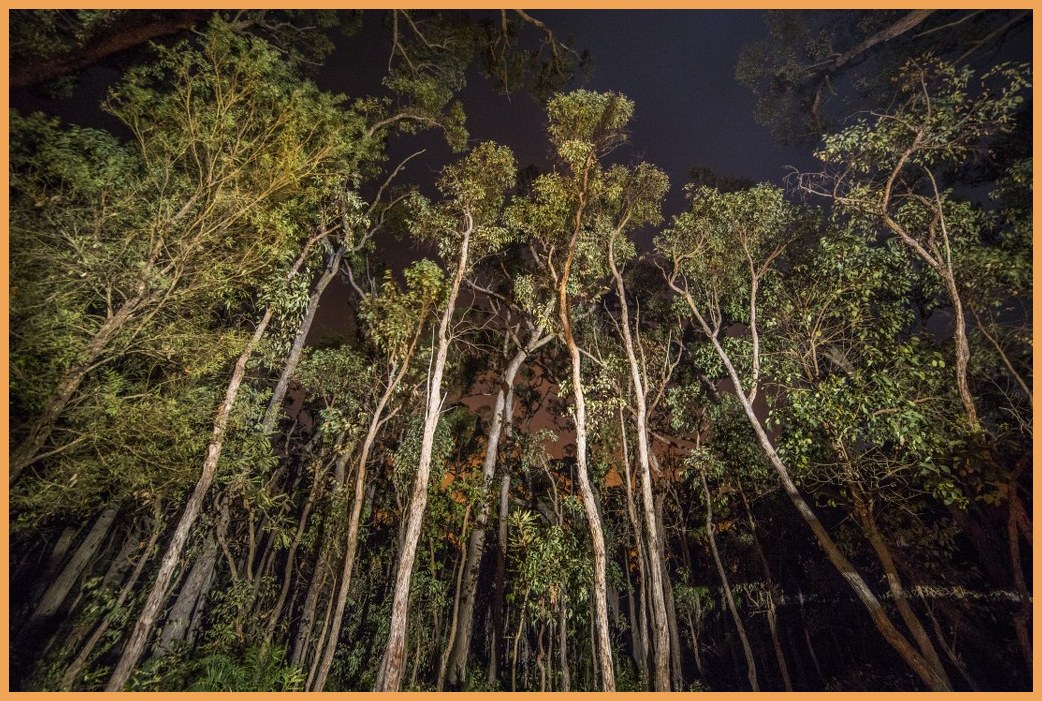 From here it was just a quick hop to Margaret River and on to the Leeuwin-Naturaliste National Park. Even though the official start to summer was just around the corner, it was still early in the season and we were able to score a great campsite at the popular Conto’s Campground from which to explore the area.

The coastline here is spectacular! The Cape to Cape Walk Track is a great way to see it as it meanders along the whole length of the Leeuwin-Naturaliste Ridge. It starts and finishes at the lighthouses on the tips of Cape Naturaliste and Cape Leeuwin and extends over 135 km of coastal scenery, sheltered forests and pristine beaches. There are many places where you can access it to hike sections of the track. 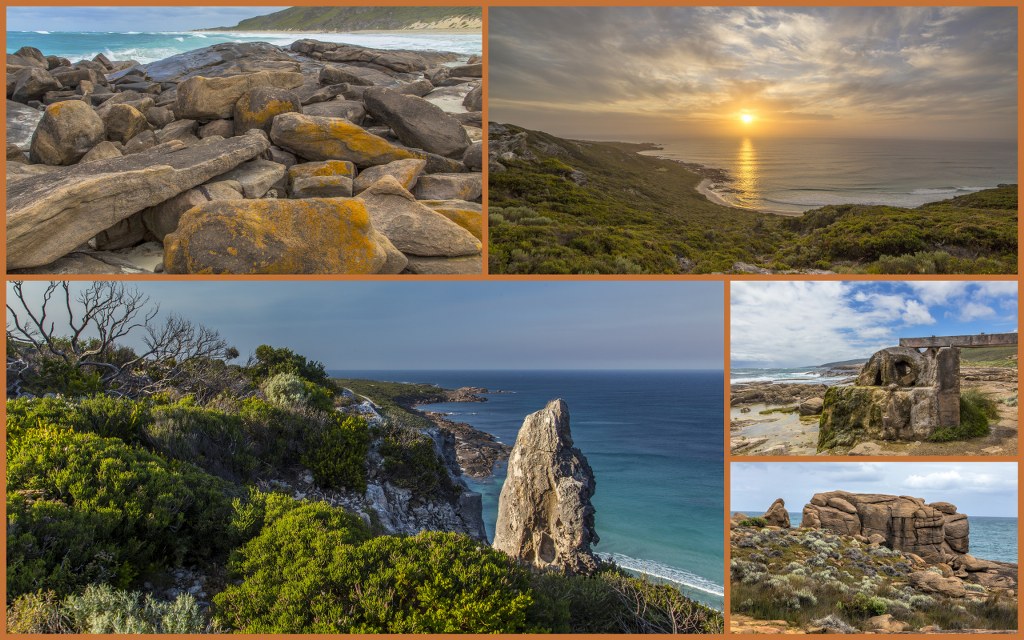 Cape Leeuwin lighthouse, just outside the picturesque town of Augusta, is well worth visiting. It is the most south-westerly point of mainland Australia and marks the spot where the Indian and Great Southern Oceans meet.

Before coming here I wasn’t aware that there are stands of mighty karri trees in this area. Karri trees, Eucalyptus diversicolor, are one of the tallest hardwoods in the world. I for one was suitably impressed. 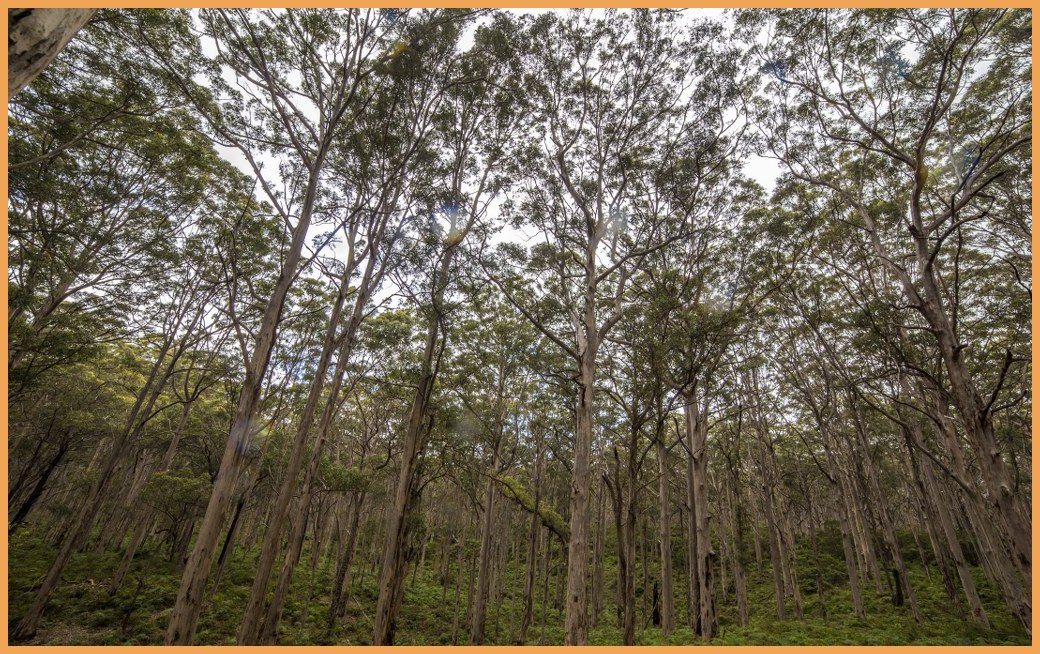 Part of what makes the Leeuwin-Naturaliste coastline so interesting is the fact that much of it is made up of limestone that weathers irregularly creating craggy outcrops and lots of interesting caves. We spent a very happy couple of hours spelunking at Lake Cave near where we were camped. 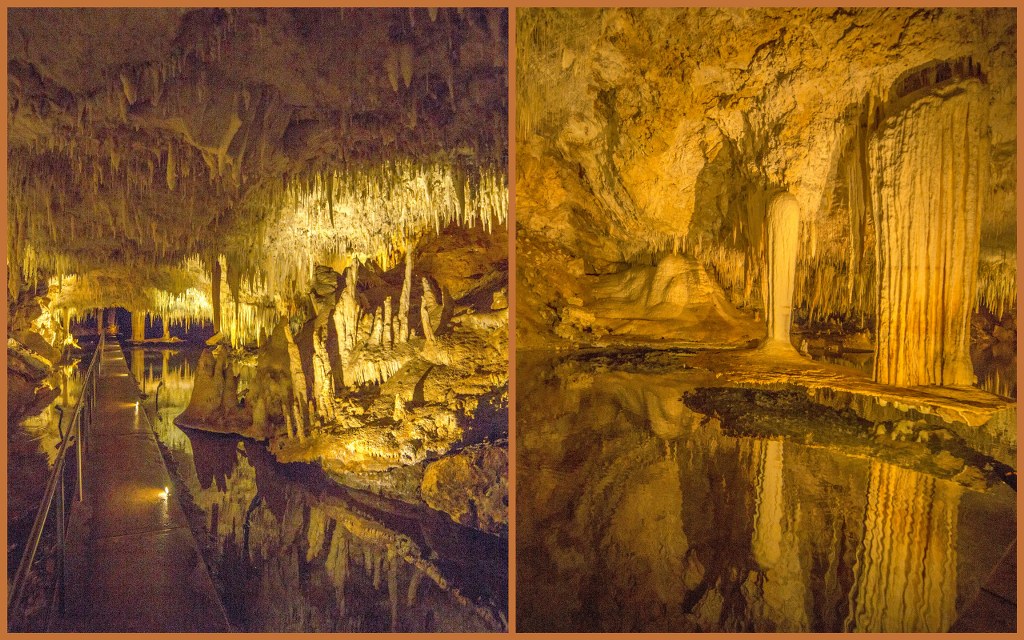 A short walk from Contos Campground there is an opportunity to watch the sun slowly sinking into the Indian Ocean. A wonderful sight that I doubt I will ever tire of. 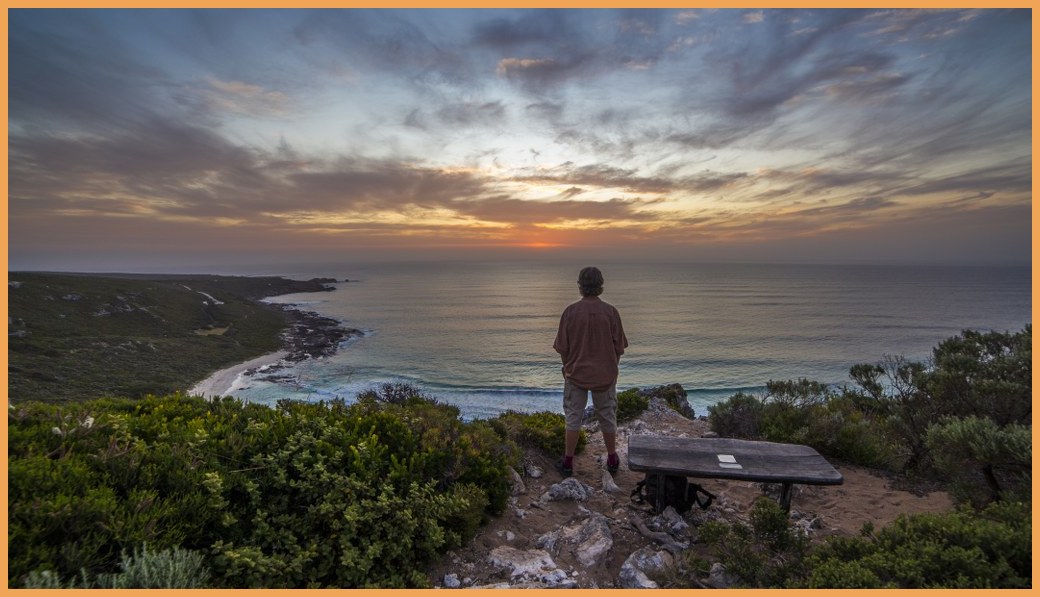 Our last stop off in the area was at Belvidere Campground on the Leschenault Peninsular, just north of Bunbury. It was a nice place for hanging out

and catching up with friends 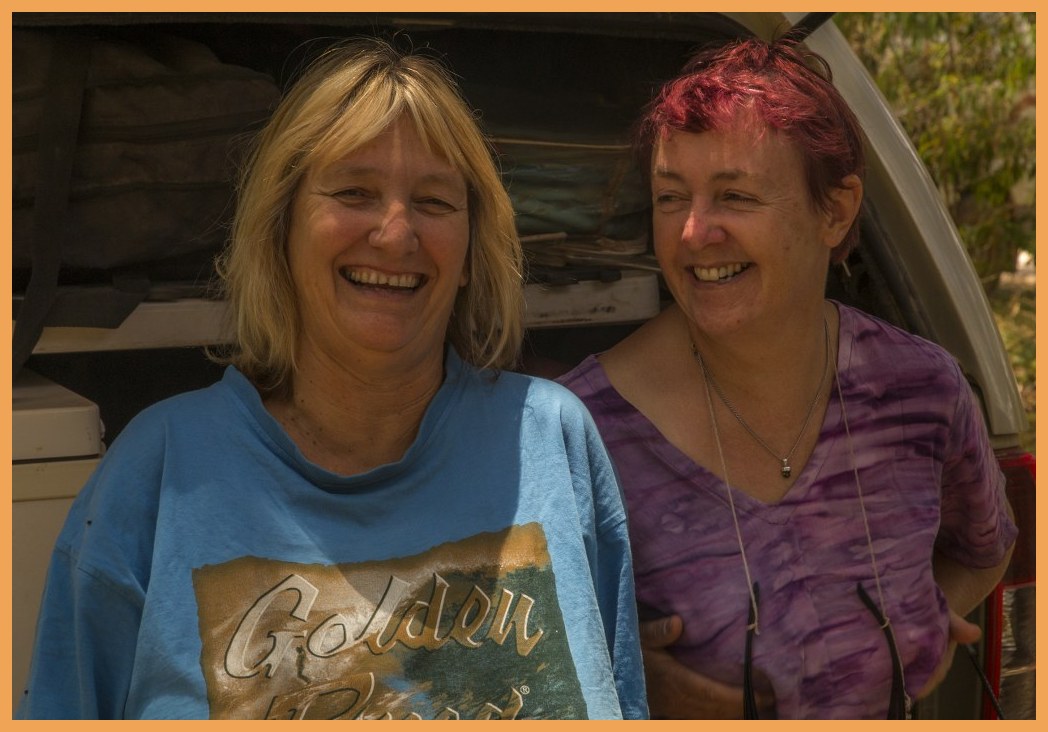 It was then time to leave this wonderful corner of Western Australia as we needed to get up to the Perth Hills to do our first National Park Camphosting stint. There was still lots that we hadn’t seen. We will just have to come back :).