Ever since I first heard about The Coorong many years ago I have wanted to go there and see it for myself. The time had finally come and I was very excited!

The Coorong is, of course, where the Mighty Murray River ends its epic 2520 Km journey from near Mt Kosciusko in the Snowy Mountains to the Murray Mouth at the Younghusband Peninsula near Goolwa, South Australia.  Stretching more than 130 kilometres, The Coorong National Park protects a string of saltwater lagoons which are sheltered from the Southern Ocean by the sweeping sand dunes.. 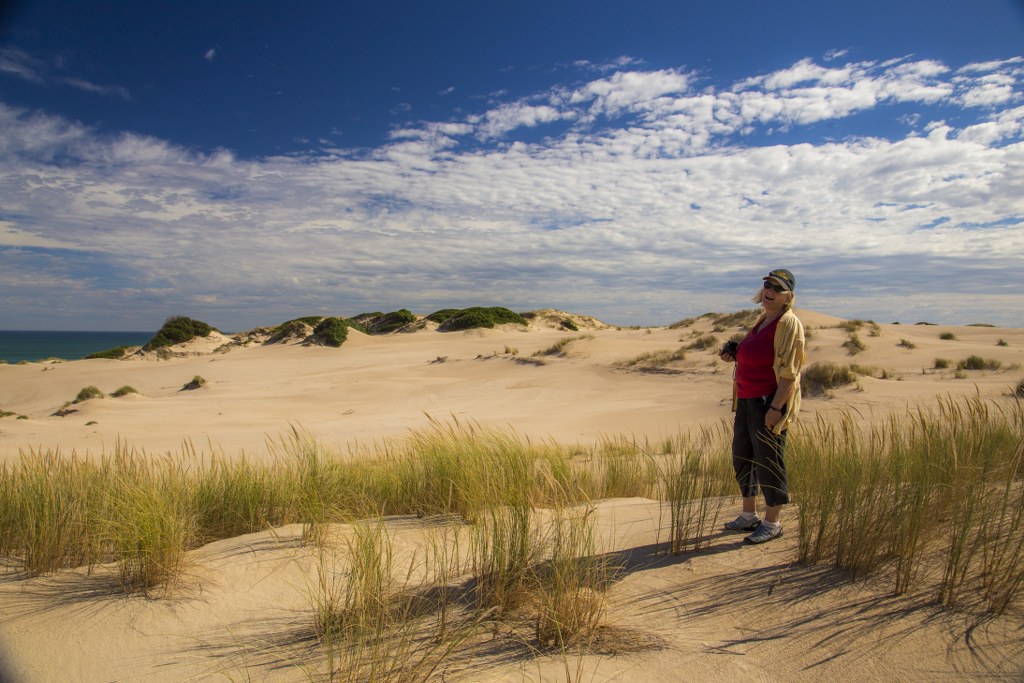 Before reaching the lagoons, the river empties into the large freshwater lakes of Alexandrina and Albert. 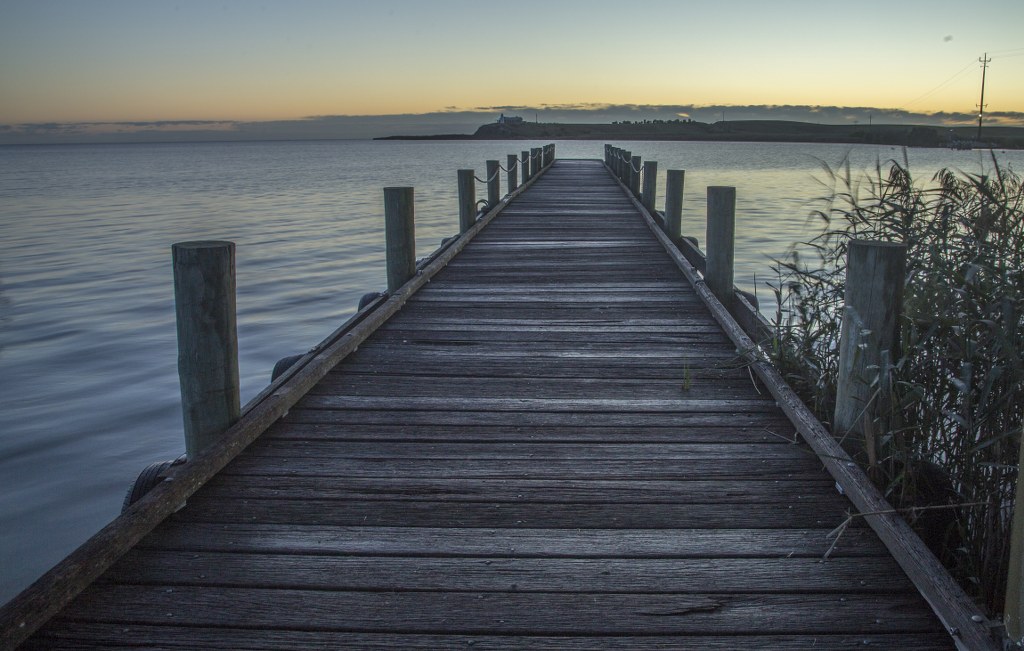 We started our journey through this beautiful country after coming up the Limestone Coast, checking out the lovely seaside towns of Robe and Kingston SE along the way. Robe being memorable for the yummy coffee and donuts, and Kingston for the Big Lobster. (I recon it would have the Ballina Big Prawn for breakfast.) 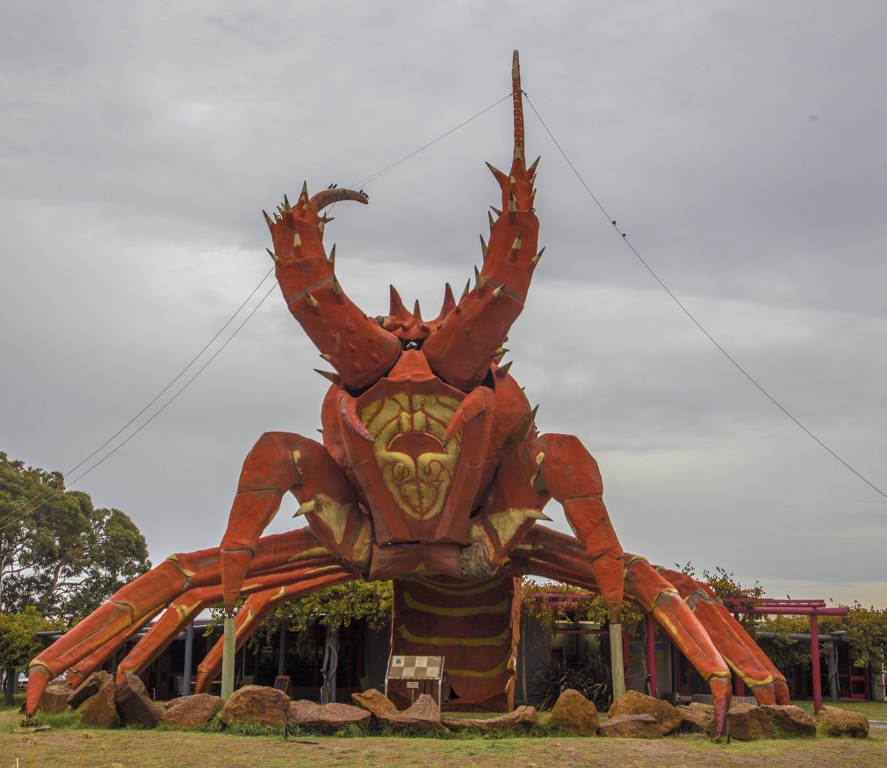 Our first camp was on a dry lagoon, which we had to ourselves, and where we could walk across the massive dunes to The Southern Ocean. It was a very peaceful spot with kangaroos and emus for company by day and the vast southern sky by night. 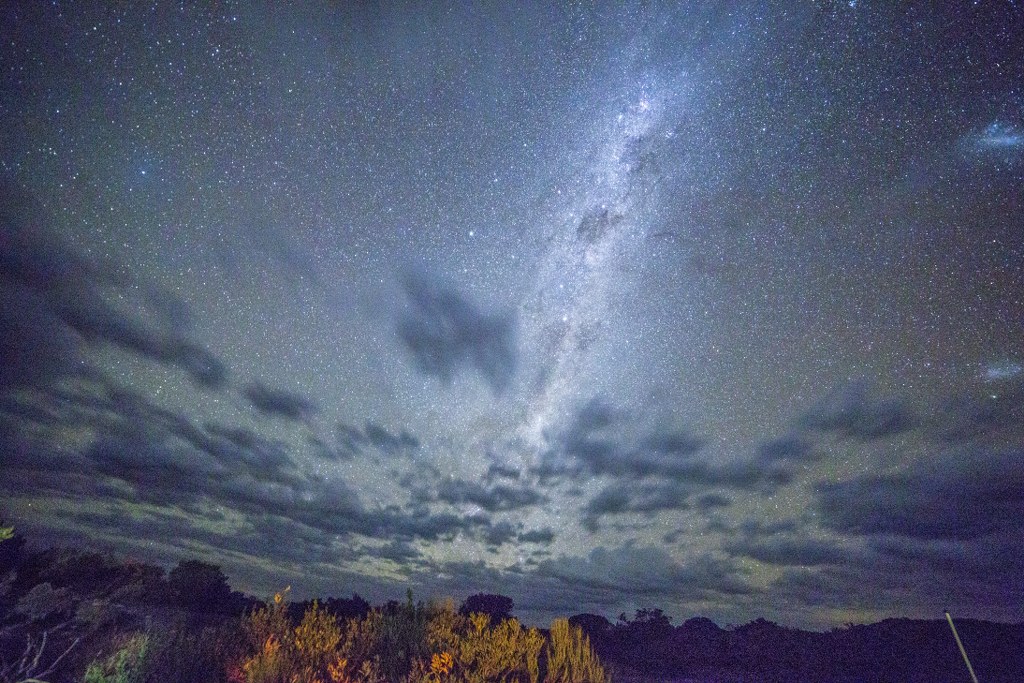 We also got to enjoy some great campfires and sunset lightshows. 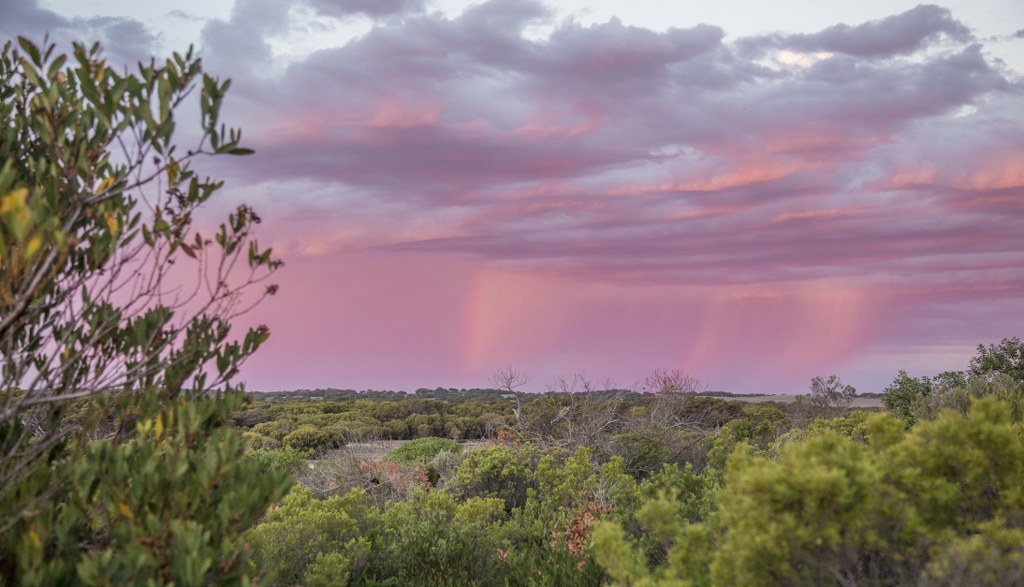 Then it was time to move on up into the heart of The Coorong. We camped at Parnka Point where the main northern and southern lagoons meet. We were once again blessed with beautiful scenery, solitude and a great base from which to go exploring on day trips. 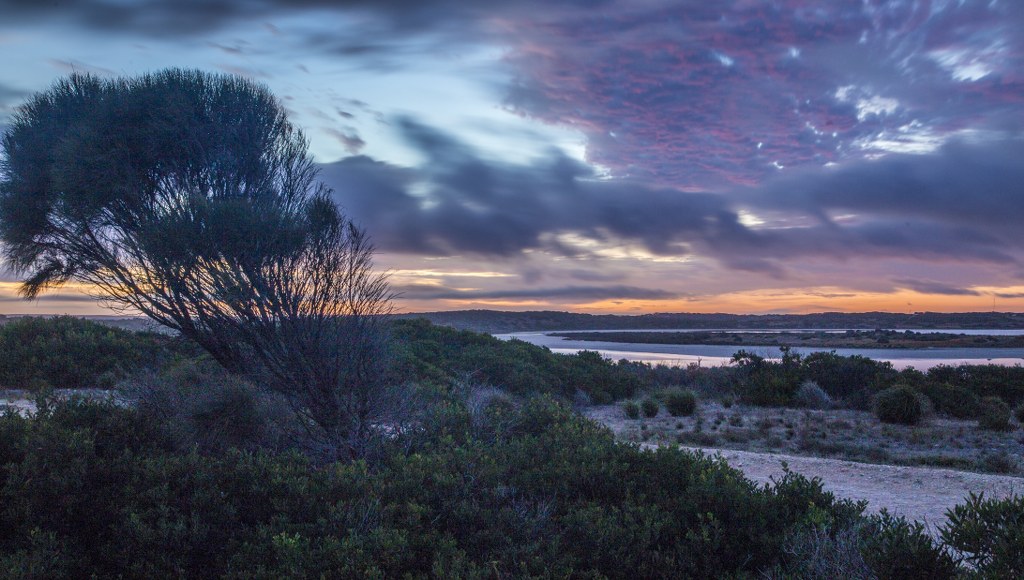 One of the most exciting things, for me, about The Coorong is that it is the main breeding ground for the Australian Pelican, one of my favourite birds. Unfortunately, our timing was not so good, as the season had just finished and the chicks had all fledged and flown away north to warmer climes. Fortunately, there were still a fair few lazy pellies around that figured, ‘why fly thousands of kms away when there was so much food to be had here?’ 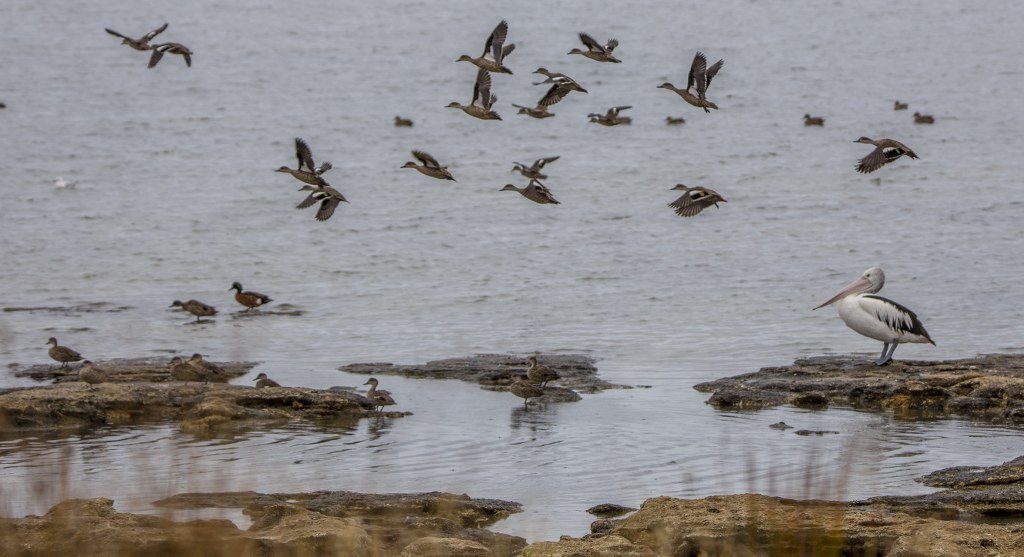 You might, however, have to pull your head in when those cold southern winds begin to blow.

Our last camp was at Narrung where there is a thin channel connecting Lake Alexandrina and Lake Albert. Near this spot is an Aboriginal community called Raukkin where there is a lovely old church that is featured on the Aussie $50 note.

There are a large number of clever pellies that hang around at The Narrows, between Lake Alexandrina and Lake Albert, at first light, waiting for the fishermen to dump their fish heads from yesterday’s catch. 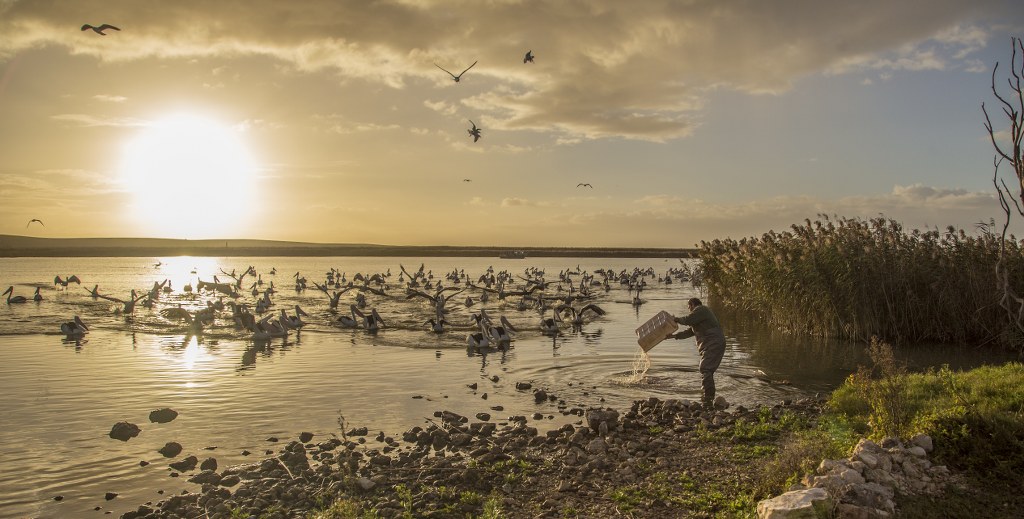 With a little luck, and a lot of argie-bargie, they may well get enough of a feed to last them all day. 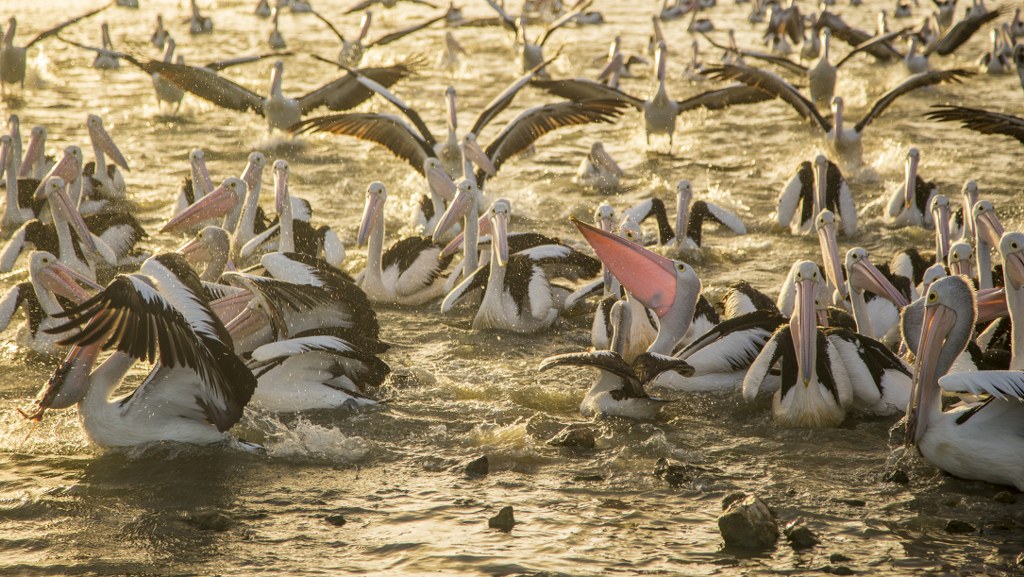 After breakfast it is time to relax, kick back and catch up with friends. It is often a bit sad when packing up to leave an area that we have enjoyed exploring. The Coorong was no exception, but The Adelaide Hills were beckoning and it was starting to get  cold down here in the deep south.