I will be honest with you. I was apprehensive about this trip across the 1,100 kilometres of famously inhospitable real estate into South Australia. I had visions of the Gibb River Road (I’m still traumatised), only sealed. 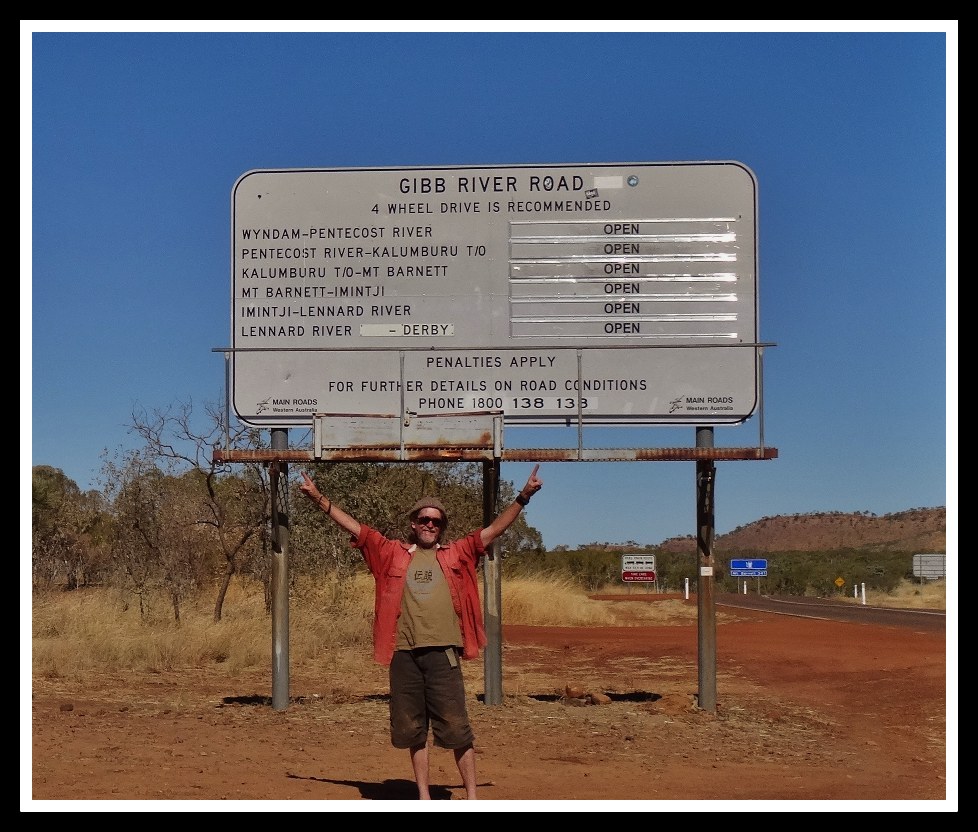 But alas, it was time to bid farewell to Australia’s largest state and head across the iconic Nullarbor to new adventures. We gave Western Australia 18 of our best months, and in that time, she was quite good to us, too. We saw so much incredible scenery, had many extraordinary experiences and got to spend time with some really lovely people. 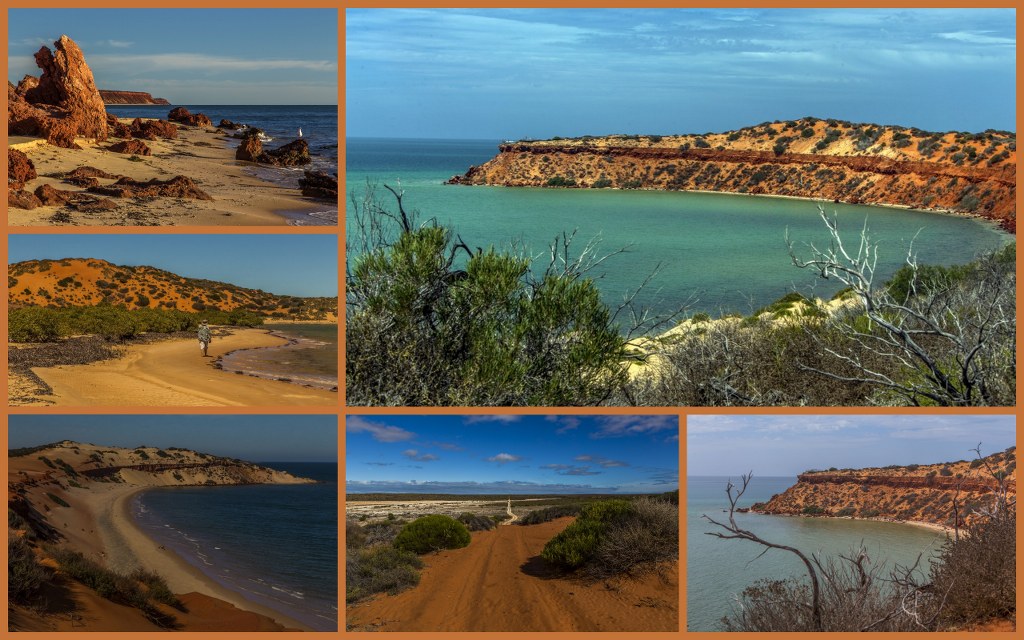 It may surprise you to know, we managed to take a few photos, too! 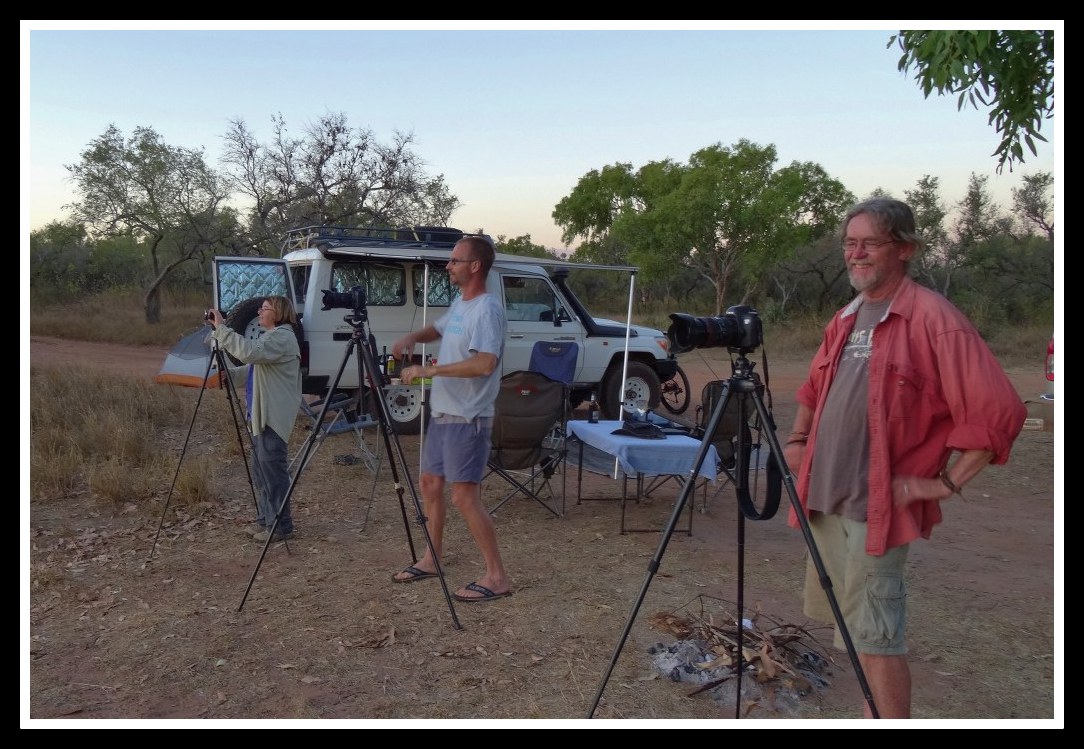 Like a few other notable experiences on our trip, the Nullarbor was something I wanted to ‘tick off,’ but would be glad when it was all over. I imagined lots of flies, heat and wind. 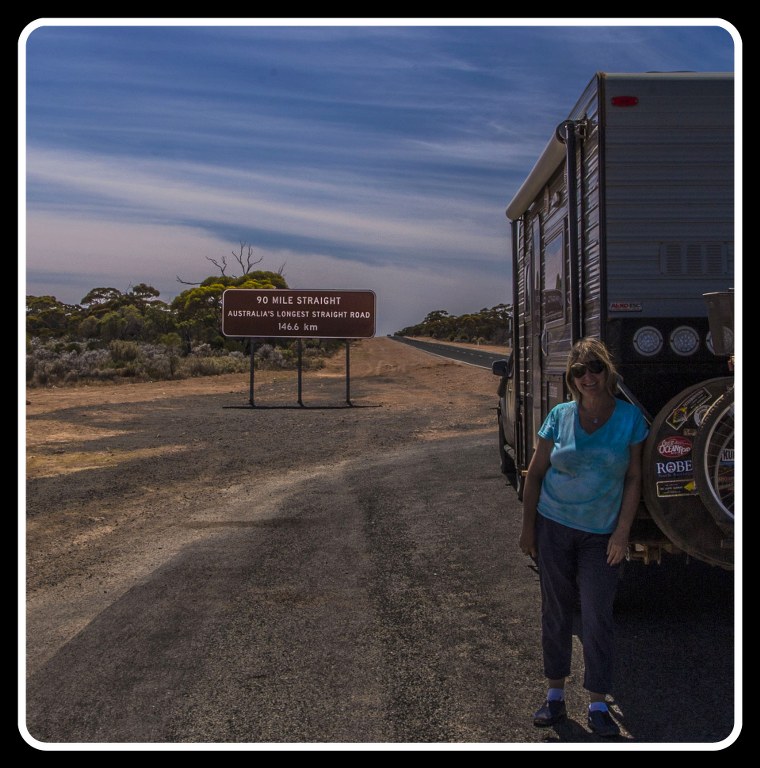 As it turned out, it wasn’t so bad! In fact, it was quite scenic and the weather was pretty nice, despite the omnipresent wind, which at least did a good job of keeping the flies under control. There were lots of free campsites and very few other travelers.

The sunsets out there are awesome, and the cliff top views of the Bight are stunning.

Whenever we stopped for the night, we were able to seek protection from the wind, and we never had any neighbours. 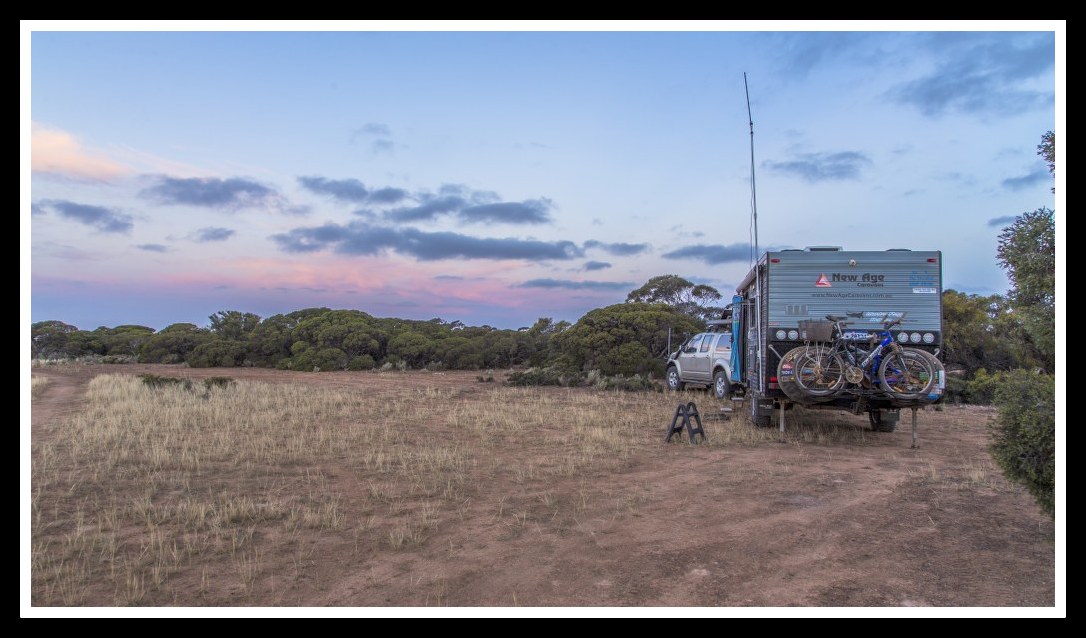 We free-camped our way across The Mighty Nullarbor for 3 nights, before detouring south to Fowler’s Bay, where we stayed at a funky little caravan park right on the water. 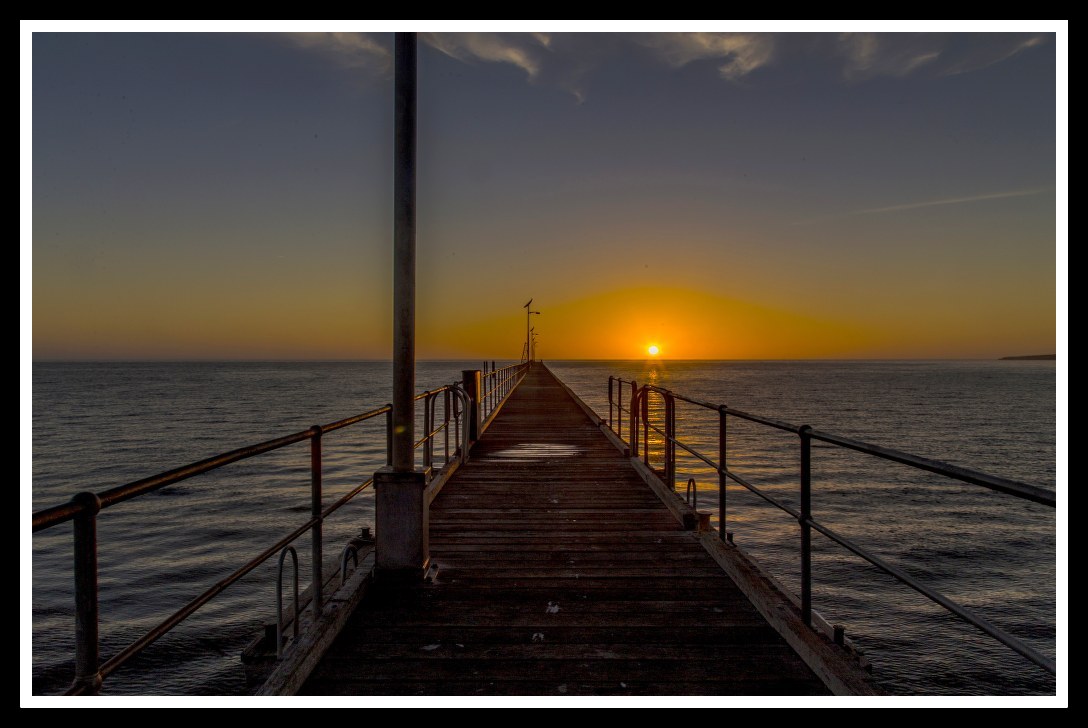 The wind was howling for the two days we were there, but we still enjoyed exploring the small village, taking part in the communal meal at the fascinating eco caravan park, and Rod managed the odd photo or two, particularly during a solo trek to the top of the sand dune. 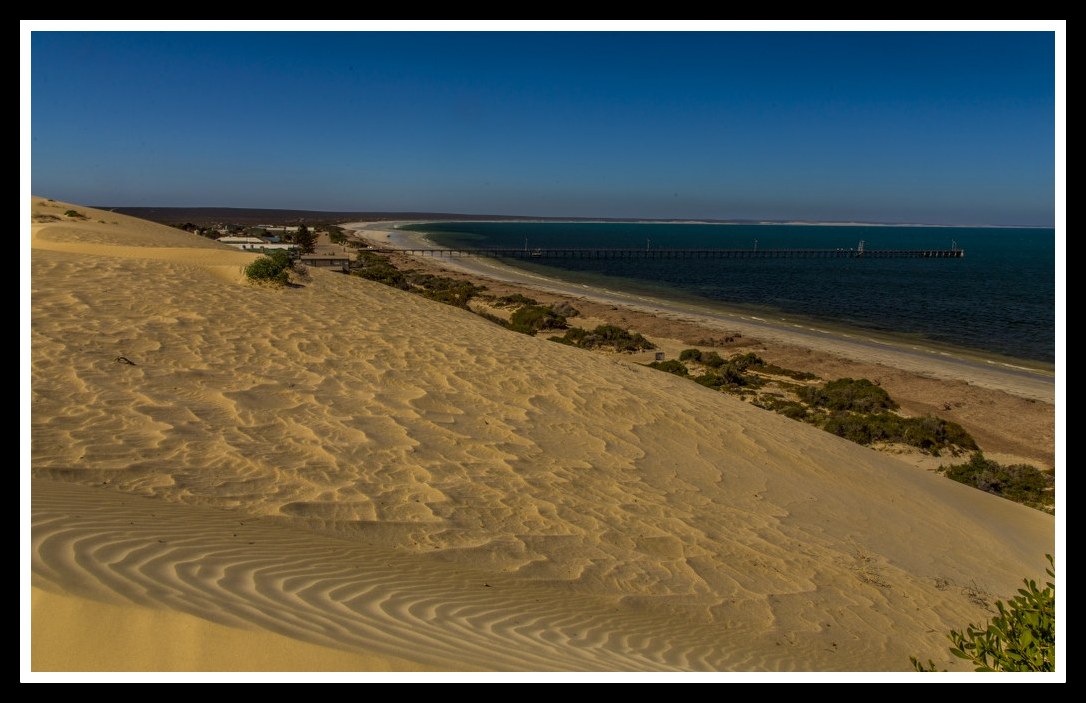 We were keen to get to the Eyre Peninsula, but first there was a new tourist attraction we wanted to see in Penong, a dry town in the driest state on the driest continent in the world. It’d better be good.

Just a couple of months prior to our visit, The Penong Windmill Museum was officially opened on the 10th September, 2016. The concept for the museum started as a notion by local residents—over 10 years earlier—to preserve the historical significance of windmills in the region. 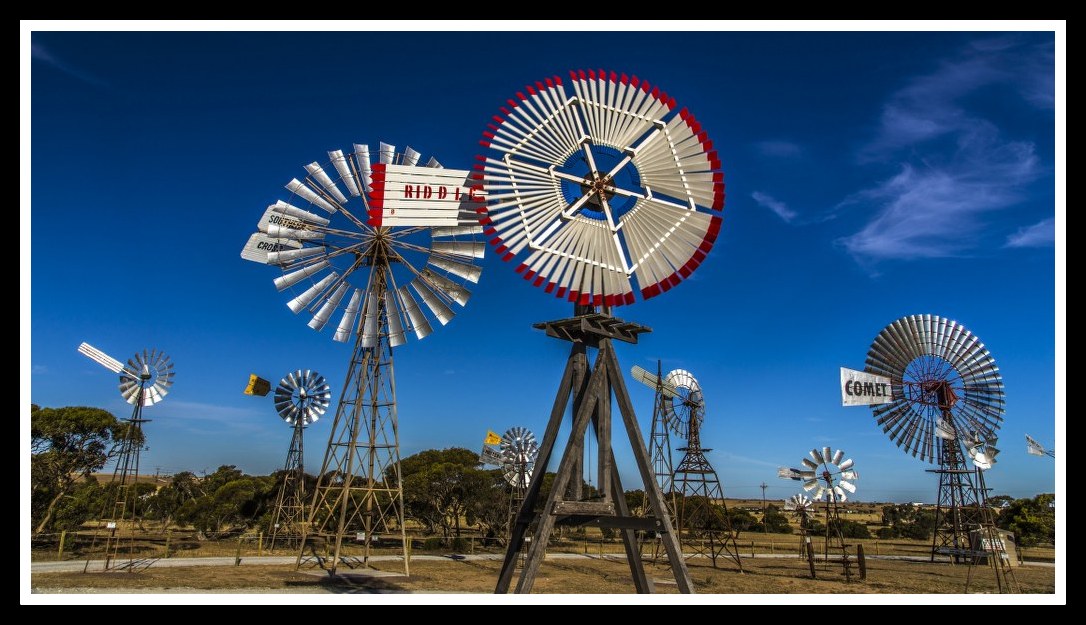 Without windmills, the area would have been completely unable to support livestock (or humans), dependant on underground water. As solar-powered pumps slowly replaced old technology, the unwanted, often dilapidated windmills were left to rust away where they stood, a disappointing testament to their historical value.

It took the Penong community, volunteering thousands of hours, to get the museum ready to ‘open.’ Locals say the project will never be finished, because they keep acquiring old windmills to refurbish and display as they get replaced by solar. 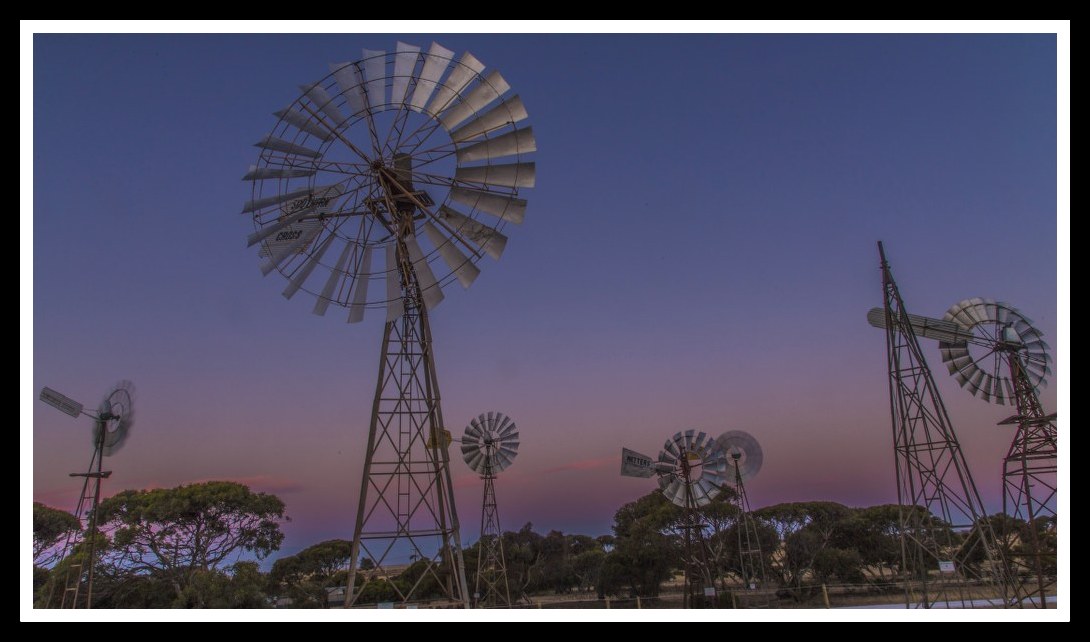 The museum has already started to attract tourists to the town. In the 24 hours that we were there, we saw at least a dozen carloads stop to peruse and capture the unique collection of historical windmills. 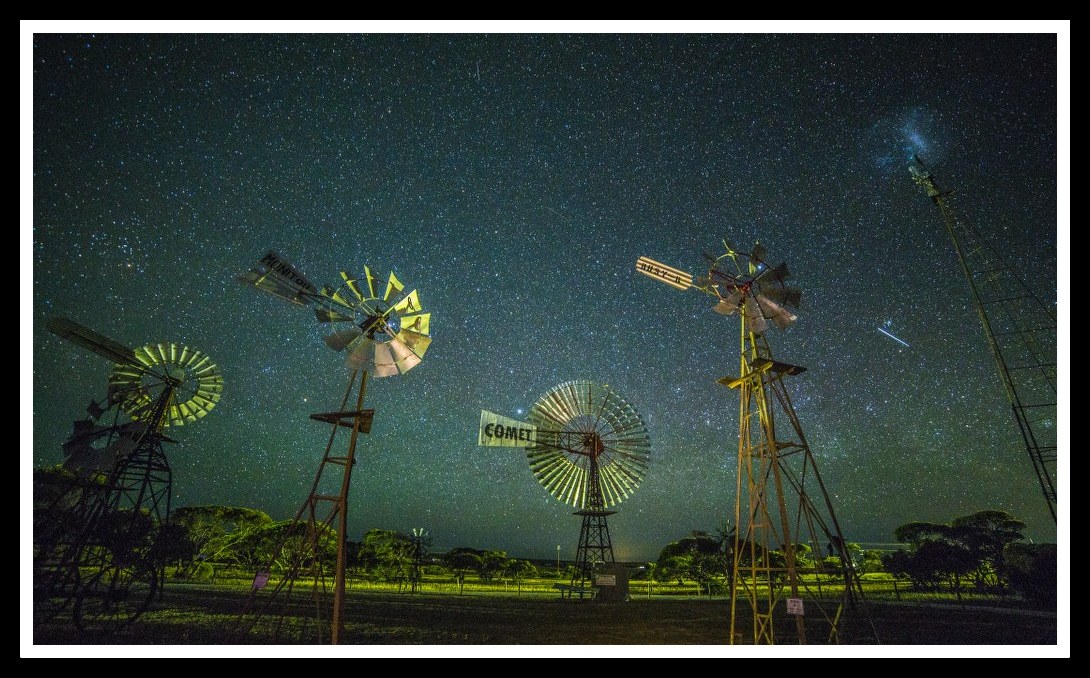 All I know is, Rod and I had a lot of fun photographing them from every angle, in different light during the day and night. 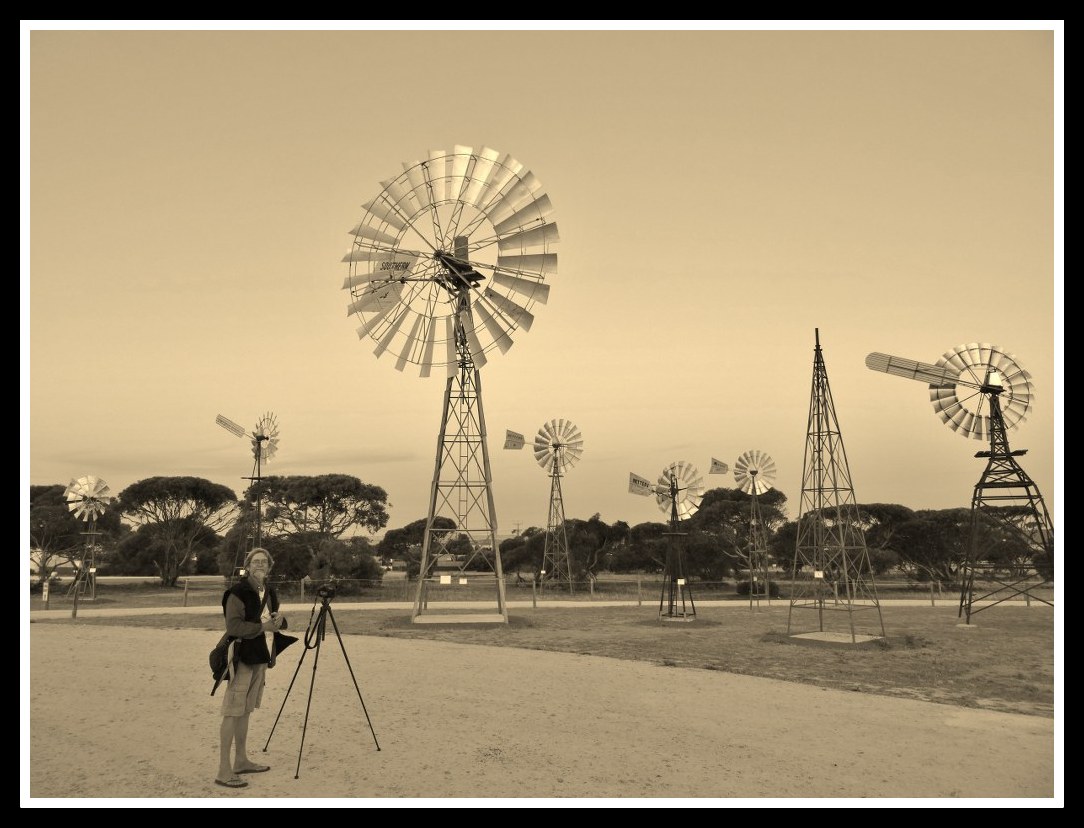 After a memorable stopover in Penong, we were finally going to the Eyre Peninsula! What would it be like?